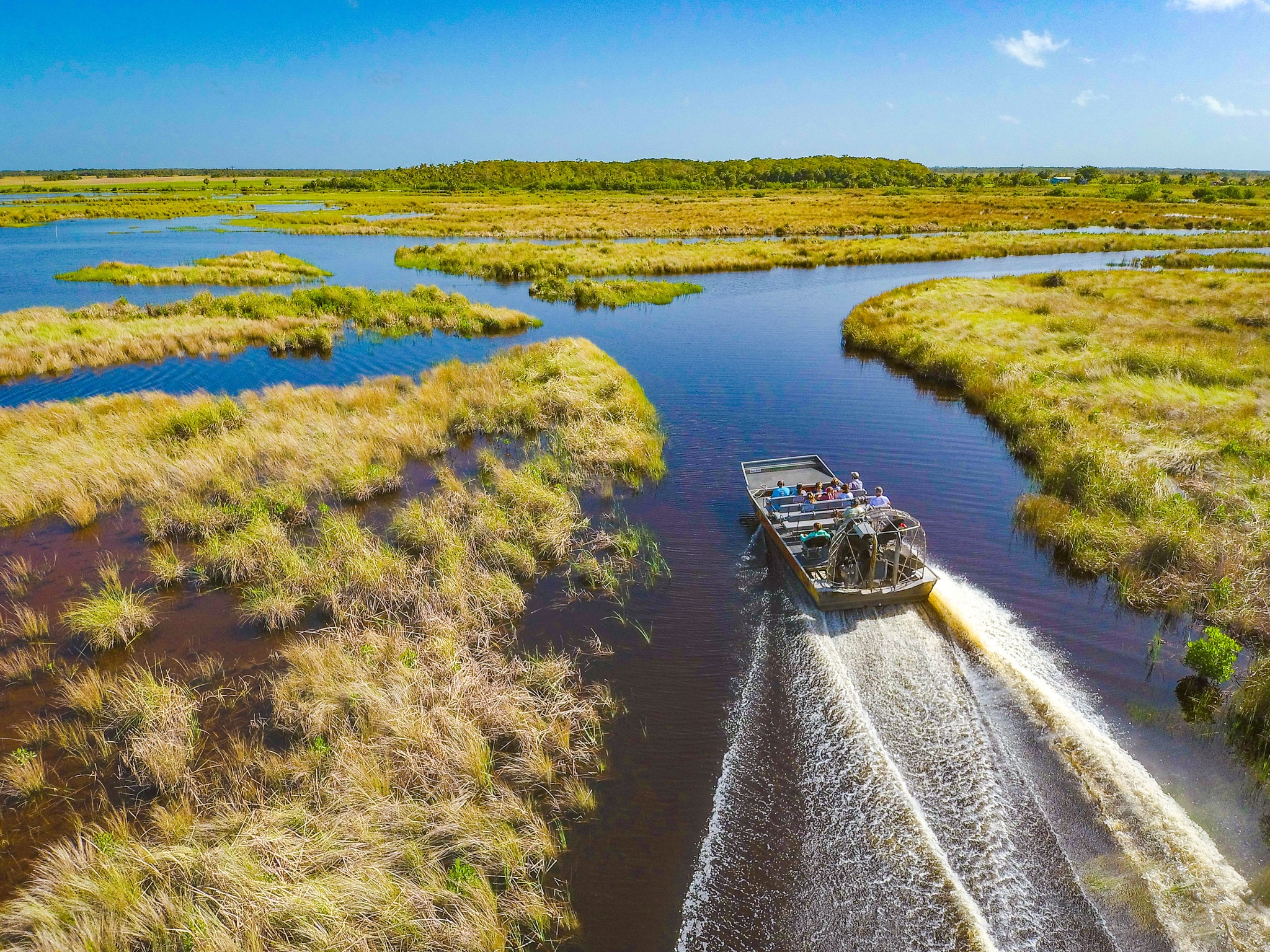 All Miami Tours include:

Miami Sightseeing tours are a great way to see Miami!

Miami is home to a vibrant multi-ethnic culture that has transformed the city into a major tourist destination, as well as a thriving international commerce mecca. The Port of Miami is one of the biggest and busiest ports in the world. It wouldn't be a bad idea to brush up on your Spanish before visiting, as Miami boasts a population that is 65% of Hispanic descent, according to recent US Census reports. Roughly 19% of Miami's inhabitants are of African American or Black heritage. But don't kid yourself, Miami is anything but static or mundane. Miami is one of the few places where almost every ethnic background from the globe come to meet, mix, and, of course, mingle. If what they say is true that "America is a melting pot" of immigrants, then Miami is one of the front burners of that stove. With a splash of Russian and Baltic, a pint full of Europeans, a full serving spoon of Haitians, and plenty of sprinkles and dashes of this and that, Miami is like a fine consume that is sure to cure even the most demanding of multi-cultural appetites. Miami is one of those places that just kinda stays with you no matter where you go next, or no matter what one might do afterward. If not by a hypnotic trance, then by some kind of magical spell, Miami lures one right in, with an invitation not only to dance on her white sands, but with the all too common dream and expectation of never having to leave its mesmerizing beauty. It should, therefore, come as no surprise to the reader that Miami is quite appropriately nicknamed "the Magic City." As such Miami has been a steadfast and reliable safe haven for immigrants and refugees alike over the decades. It is no wonder, therefore, that Miami is the fourth largest and eighth most populous urban area in the United States. The booming port of Miami contributes 18 billion dollars to the Miami economy, as well as close to a sweltering 200,000 jobs. Geographically and historically, Miami's international influence should not be underestimated. Miami is blessed with a bountiful and brilliant history, not only in the arts, but also in every other category that defines culture and civilization. Yes. This city may stand very proudly indeed. And she does this quite magnificently, with her colorful sky scrapper horizon.