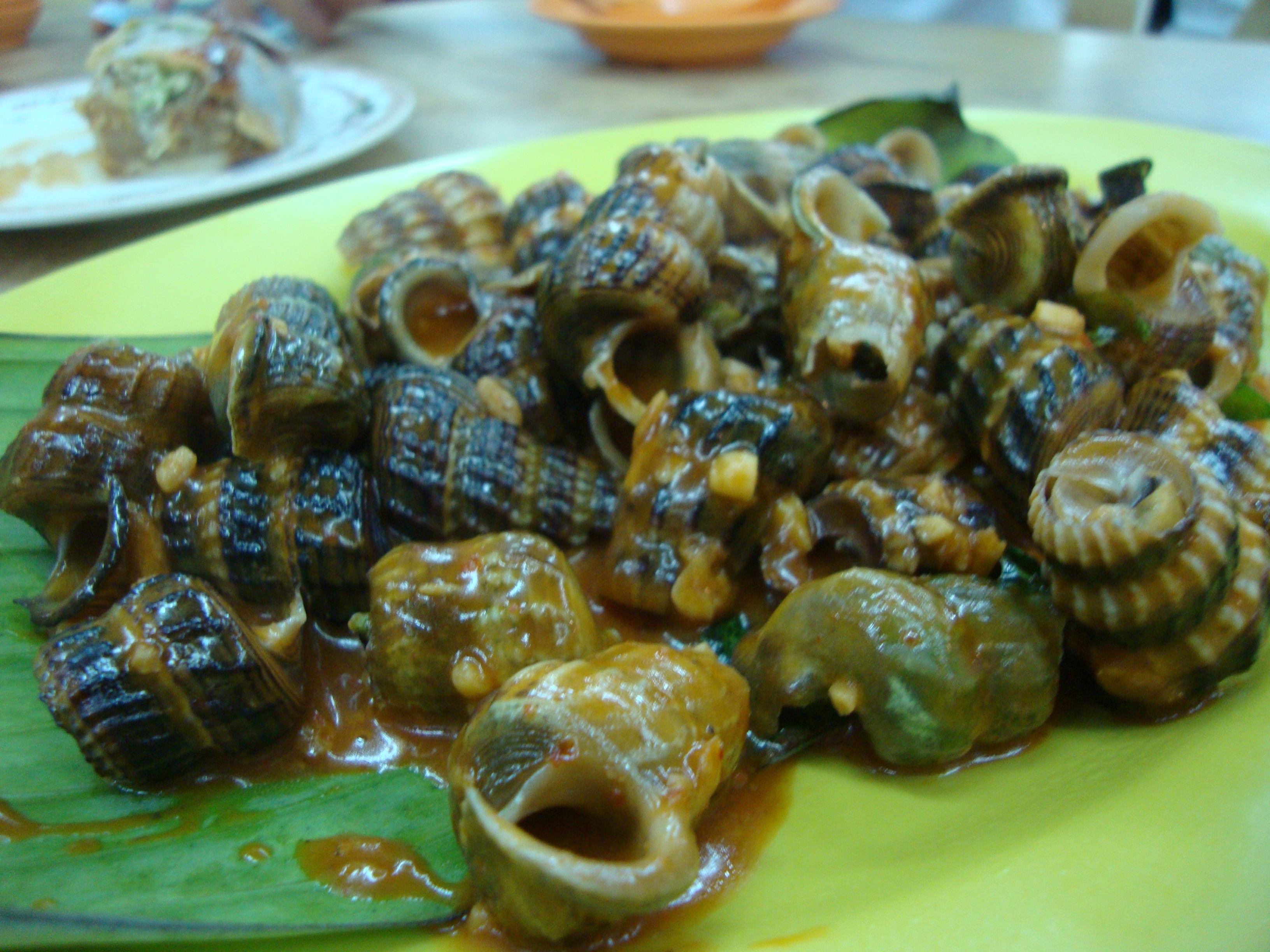 The fat three ridge is a freshwater mussel native to the rivers in southern Georgia and Florida. It was named an endangered species in 1998 by the state and federal

government, and it is now considered critically endangered. The mussel is usually less than four inches in length and width. It possesses a dark brown outer shell.

Its inner shell is bluish white to purple with an iridescent appearance. The shell is unique to mussels being inflated and also possessing approximately 7-9 prominent parallel ridges.

It is a filter feeder. Food particles become trapped when filtered through and are eventually ingested. Currently the population of these mussels is declining. This is due to critical

shortages in water due to violent droughts, which are destroying their habitat, within the Apalachicola-Chattahoochee-Flint River system in Georgia and Florida. Also, pollution from

people and plants along the rivers, the disappearance of host fish and the introduction of other animals such as the Asian Clam have aided in their decline in population. This specific

mussel has never gotten much attention due to its physical profile that blends in with the usual muddy background and its poor motor skills. Even being added to the endangered

species act did not bring much attention to this specific mussel.