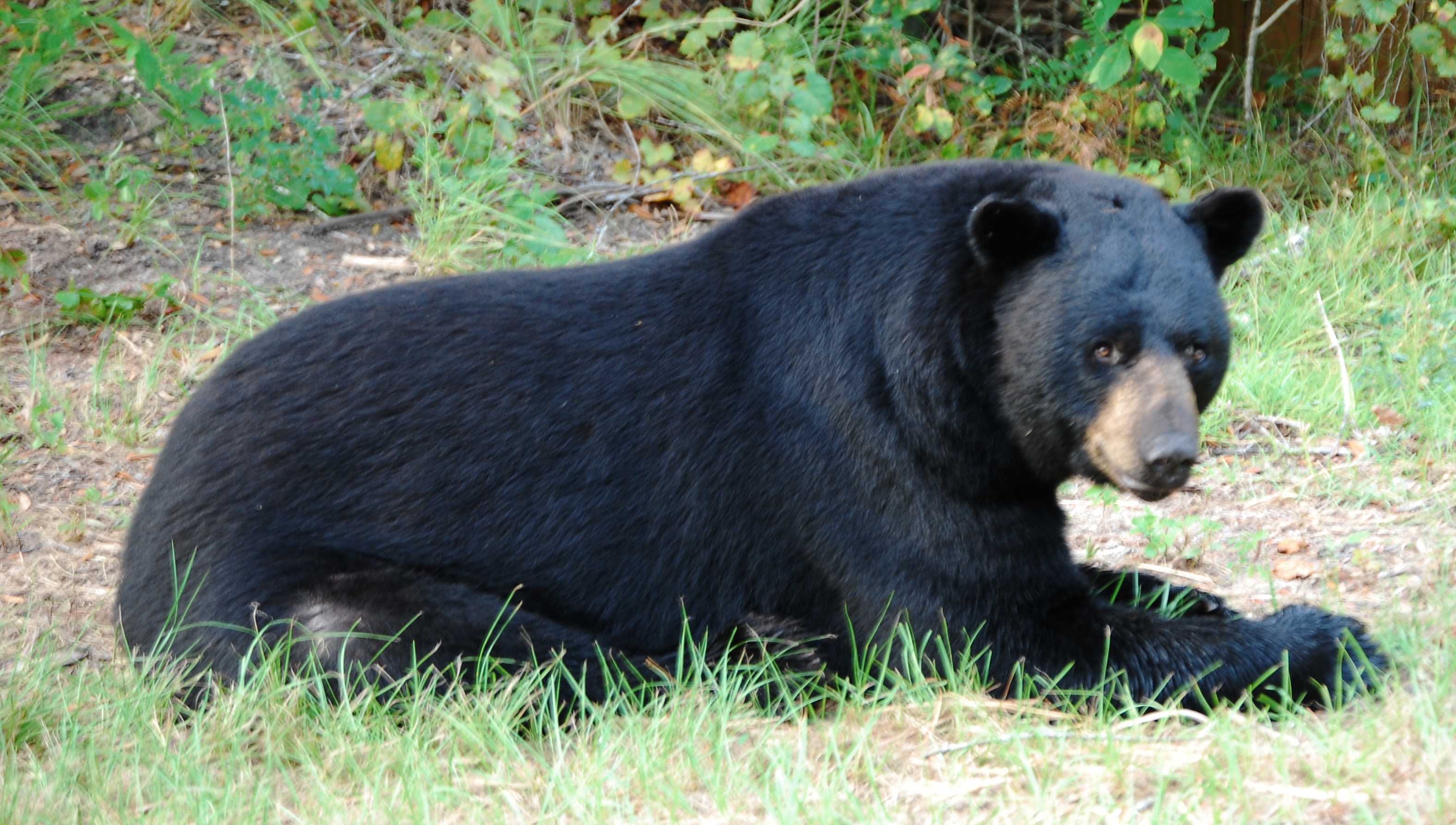 Since the 1980s, the black bear population has been growing along with our human population.  Florida has expanded from 5 million residents in

1960 to over 18.8 million today and is projected to reach almost 36 million by the year 2060. Urban sprawl is rapidly encroaching on traditionally remote secluded areas,

bringing people into bear habitat.  As a result, bears and people are encountering each other more and more.The mere presence of a black bear

does not represent a problem, or immediate danger. In fact, living in Black bear country can provide unique and rewarding experiences. The best way to enjoy our wildlife is

to keep them wild and away from human food sources like garbage, pet food, and bird seed. Here are some quick facts you should know about Florida bears.

Black bears are the only species of bear found in Florida. FWC biologists estimate that there are approximately 2,500 and 3,000 black bears in Florida Black bears

are generally black with a brown muzzle and sometimes have a white chest marking called a blaze. Adult male black bears usually weigh between 250 to 350 lbs.

The largest adult male black bear in Florida weighed in at 624 lbs.  Adult female black bears are somewhat smaller than males, usually weighing between 130 and 180 lbs.

live within a 15 square mile area.  Female bears have their first litter at about 3 ½ years old and generally have a litter every other year. In Florida, the breeding

season runs from June to August and cubs are born around late January or early February. Bears are excellent climbers and often climb trees when they are frightened. About 80