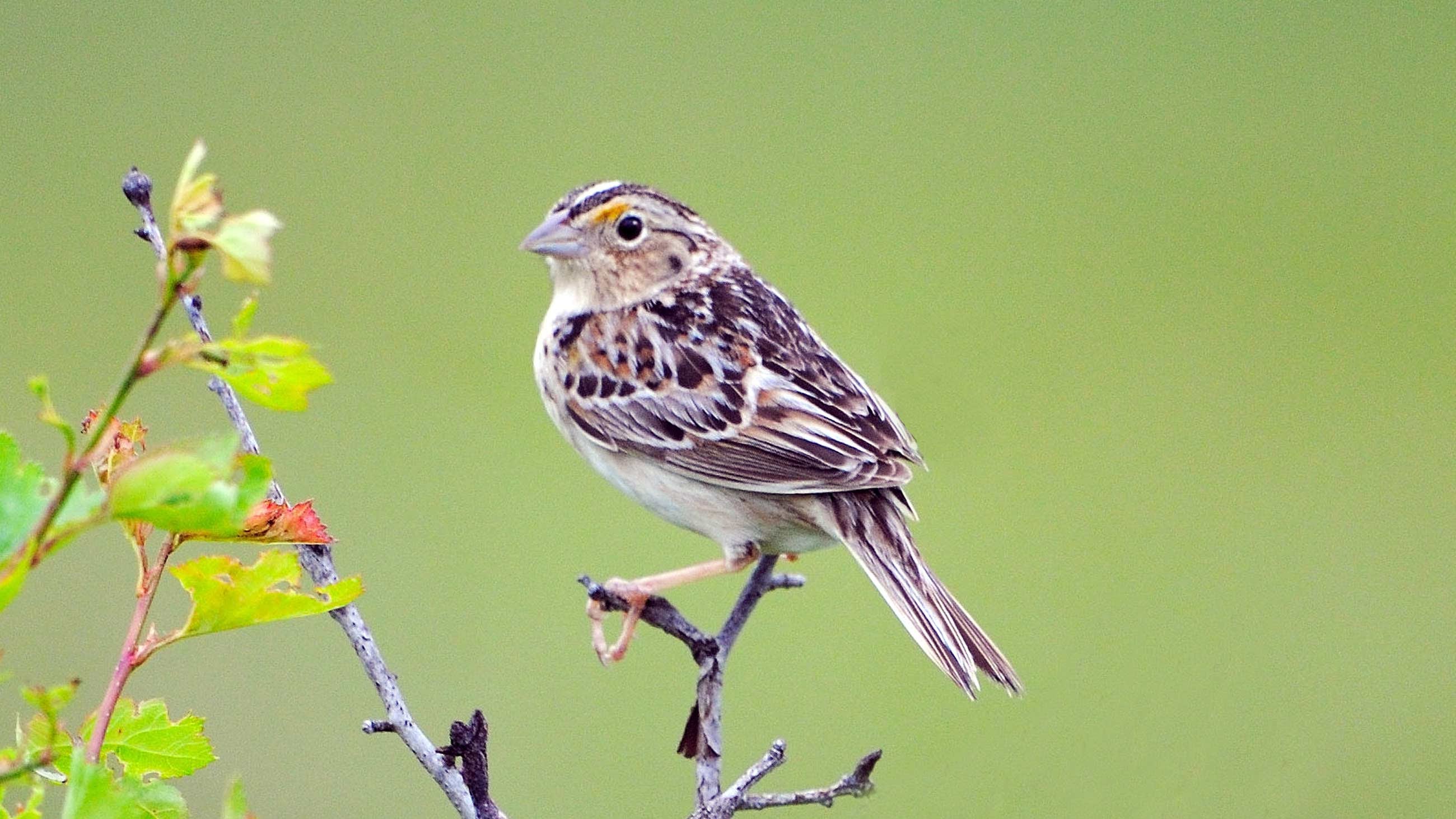 Florida grasshopper sparrows are small, short-tailed birds, about 13 centimeters (5 inches) long. Dorsally, they are much darker than the eastern race of the species.

They are mostly black and gray and lightly streaked with brown on the nape and upper back. Ventrally, adults are whitish and unstreaked, with some buff on the throat and breast.

The breast is streaked in the juvenile plumage. The stripe over the eye is ochraceous, and the bend of the wing is yellow; the feet are flesh colored. There are no obvious

sexual differences in the plumages. The Florida grasshopper sparrow is a well-marked subspecies,

universally accepted as valid since its description by Mearns in 19O2. 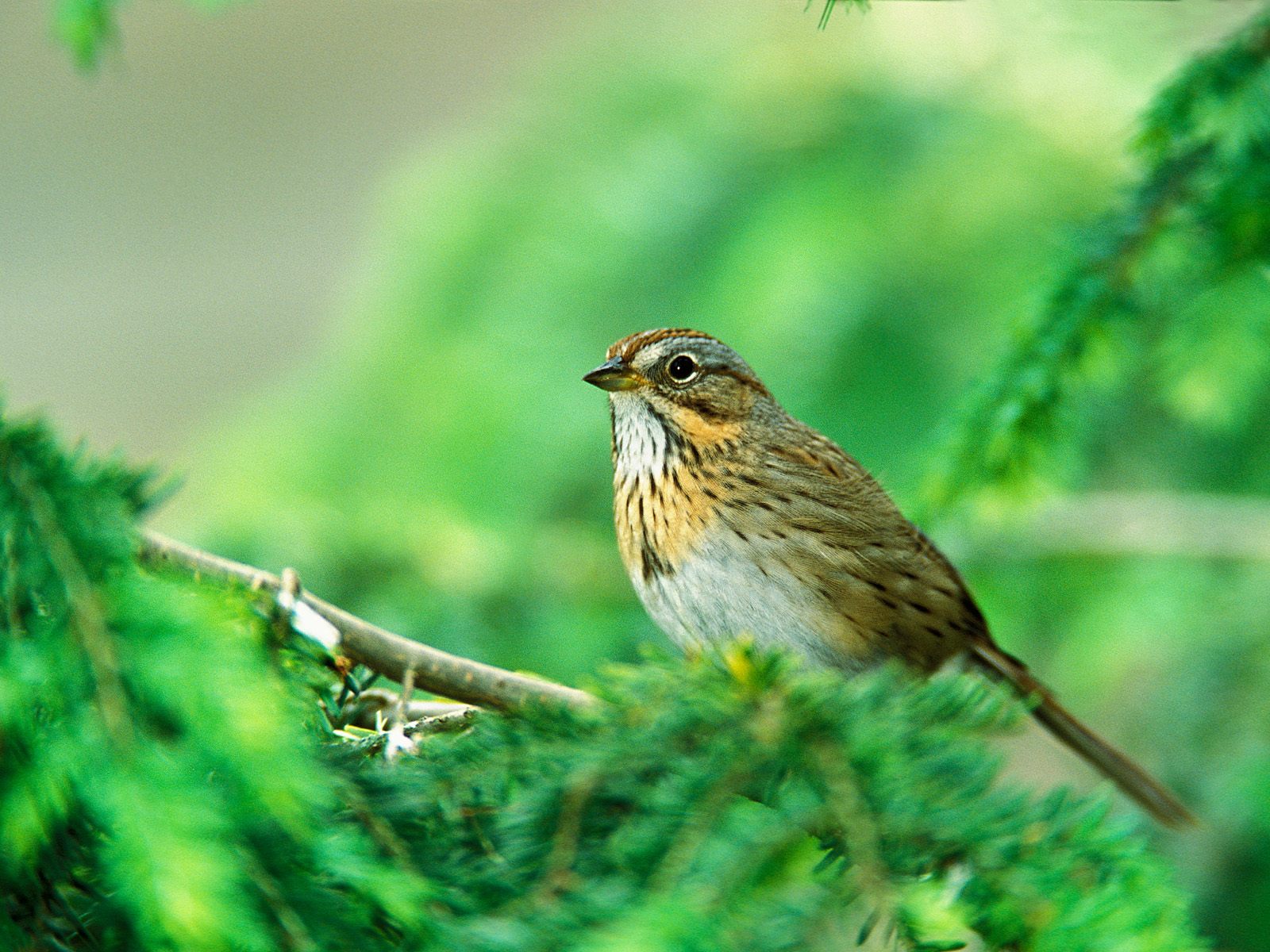 The Florida grasshopper sparrow is an amazing grassland bird mainly found only in the dry prairies of south-central Florida. This non-migratory

south-central Florida. This non-migratory subspecies is critically endangered as a result of range-wide habitat loss, restricted distribution and population decline. Its secretive

and land managers who work hard to slow its decline by identifying limiting factors and implementing management actions.