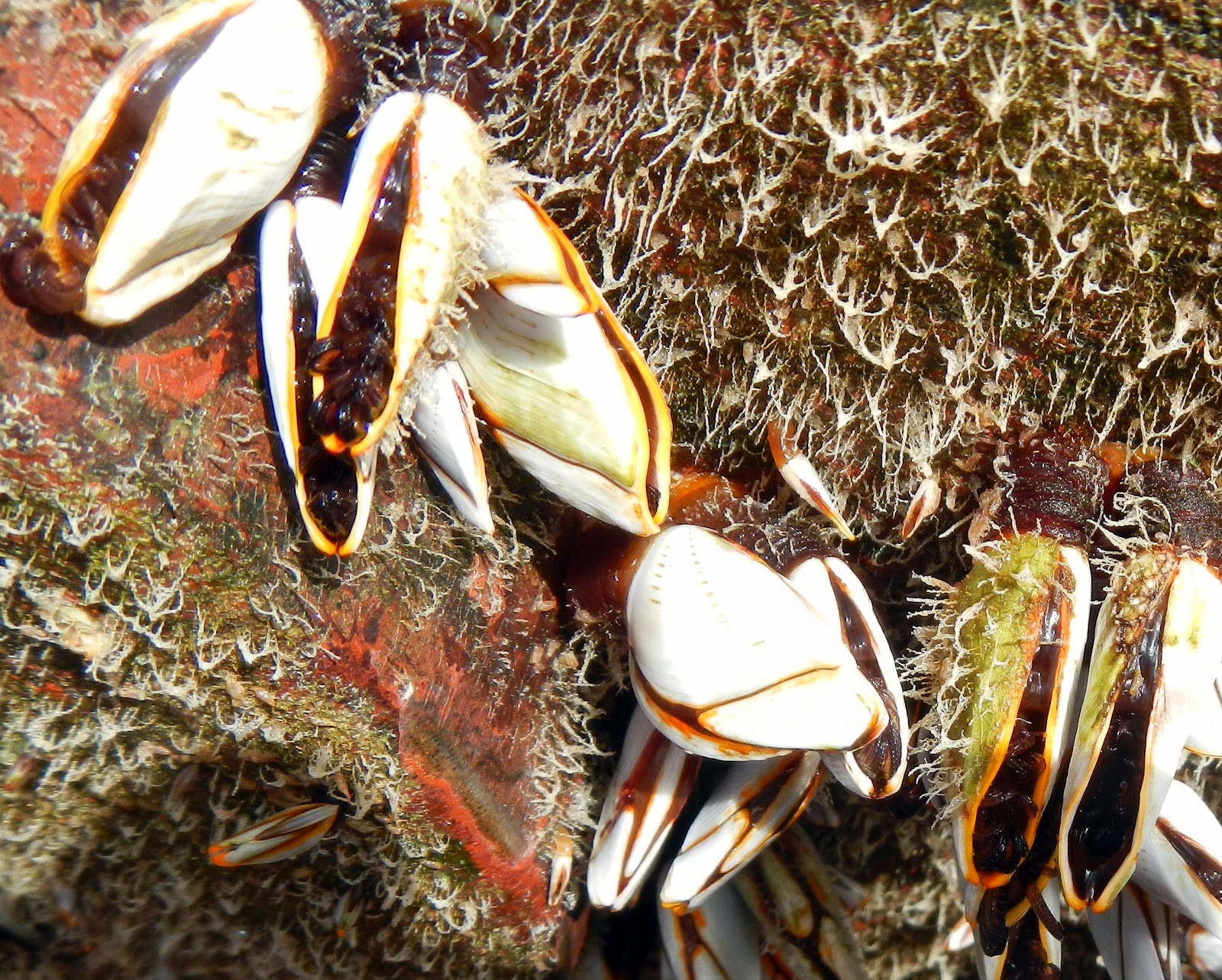 This species is found in sand, fine gravel or muddy sand substrates in moderate current (Heard 1975) in large rivers or streams (Clench and Turner 1956). In the ACF Basin it was found primarily at main channel sites (small to large river channels) in slow to moderate current with sand/limestone substrates, and frequently in waters over 3 m in depth (Brim Box and Williams 2000, USFWS 2003, 2006). In the Ochlockonee River system, it was found in the main channel in sandy substrates in moderate to swift currents.Direct life-history data is not available for this species. Freshwater mussels are highly variable in their longevity from species to species (e.g. Haag and Rypel 2011). Studies have shown longevity of species in the tribe Pleurobemini, to which this species belongs, to range from 14 to 57 years (Haag and Rypel 2011). In order to put population declines in perspective, we develop an estimate of longevity based on the average of observed maximum ages (from populations of Elliptio arca, E. complanata, E. crassidens, Fusconaia cerina, F. cuneolus, F. ebena, Pleurobema coccineum, P. collina and P. decisum; Haag and Rypel 2011), and derive an average longevity of 31-32 years (using minimum and maximum ages observed, we derive upper and lower margins of 19 and 57 years respectively). In a study of fecundity and maturity in a number of freshwater mussels, age at maturity ranged from less than one year in Lampsilis ornata to up to nine year in Quadrula asperata; the sole representative of the tribe Pleurobemini, Elliptio arca, matured early at an age of two years (Haag and Staton 2003). Assuming a first age of maturity of around 2-5 years, generation length (estimated as the average age of a parent in the population) is estimated as around 16 to 19 years, with three generations spanning approximately 48 to 57 years.