All Miami to Orlando tours include: 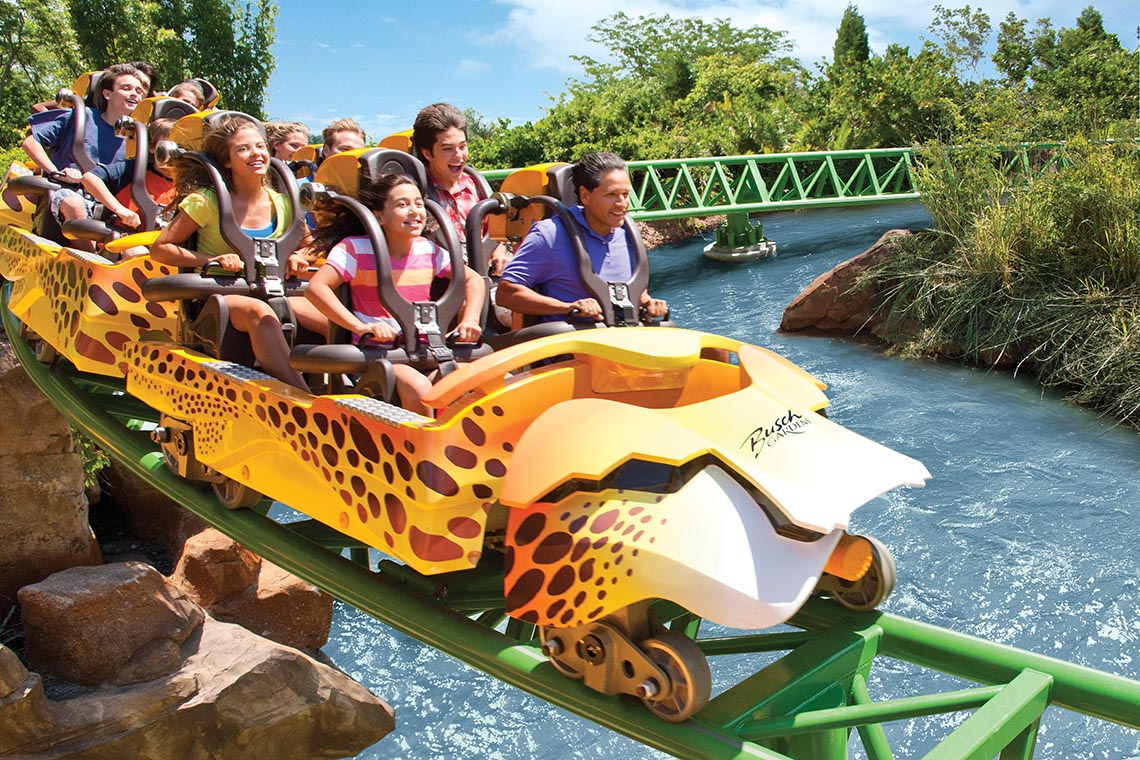 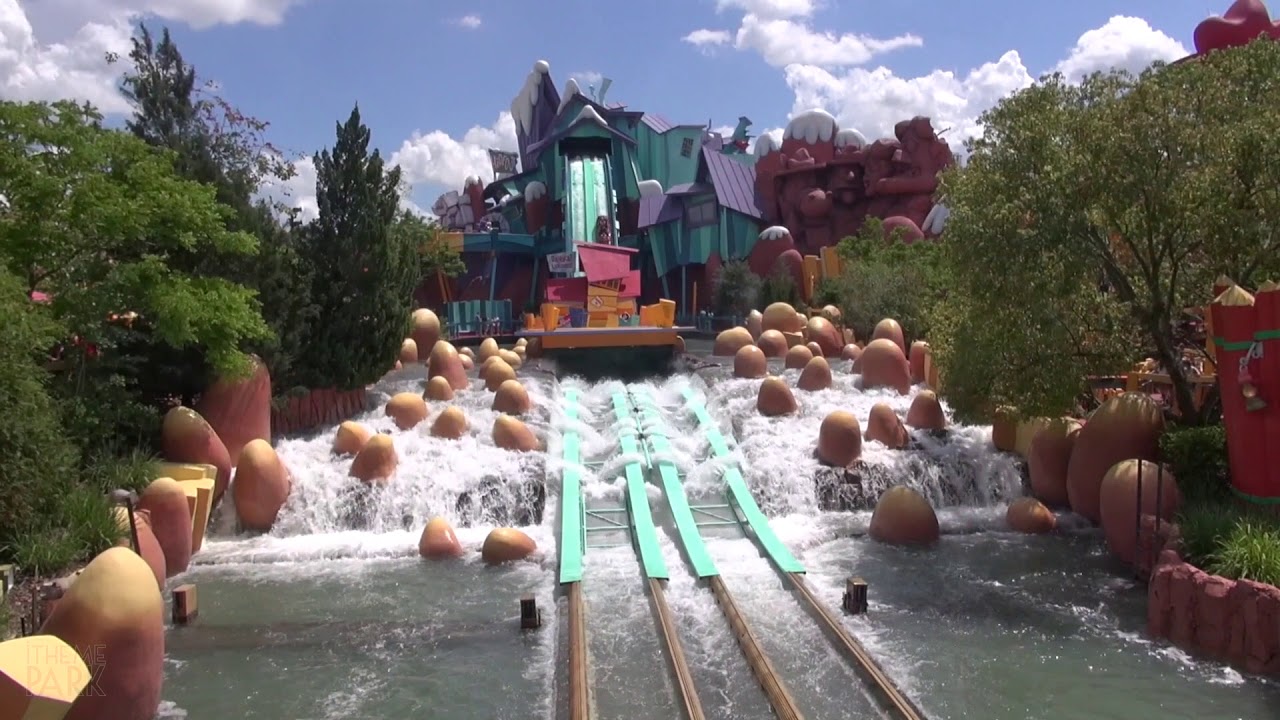 The Wizarding World of Harry Potter

Two intertwined inverted roller coasters themed to the Triwizard Tournament in the Harry Potter series with the two coasters named after the dragons "Chinese Fireball" and "Hungarian Horntail".

An interactive experience, where a younger guest is chosen to try out different wands before finding the one which "chooses" him or her. Based on the Ollivanders store from the Harry Potter series.

A junior roller coaster where guests ride in replicas of a Hippogriff on a training flight for Care of Magical Creatures Class above the Forbidden Forest and Hogwarts Grounds.

A scenic dark ride and the signature attraction of The Wizarding World of Harry Potter where visitors queue through the various rooms of Hogwarts castle, then board a "magical bench" and
are transported into an adventure with Harry Potter which includes encountering a dragon, the Whomping Willow and Aragog, being caught in a Quidditch match and surviving the Chamber of
Secrets and a horde of Dementors.

A special effects attraction in which guests are toured through the remains of Poseidon's undersea ruins.

A special effects stunt show based on the character of the same name.

A talking fountain which interacts with park guests. Located outside the entrance to The Eighth Voyage of Sinbad Stunt Show.

A children's play area based on the Dr. Seuss book of the same name.

A modern spinning dark ride based on the Dr. Seuss book of the same name.

A water ride where guests ride in cars designed to look like colorful fish and listen to a musical rhyme to avoid getting wet. Based on the Dr. Seuss book of the same name. 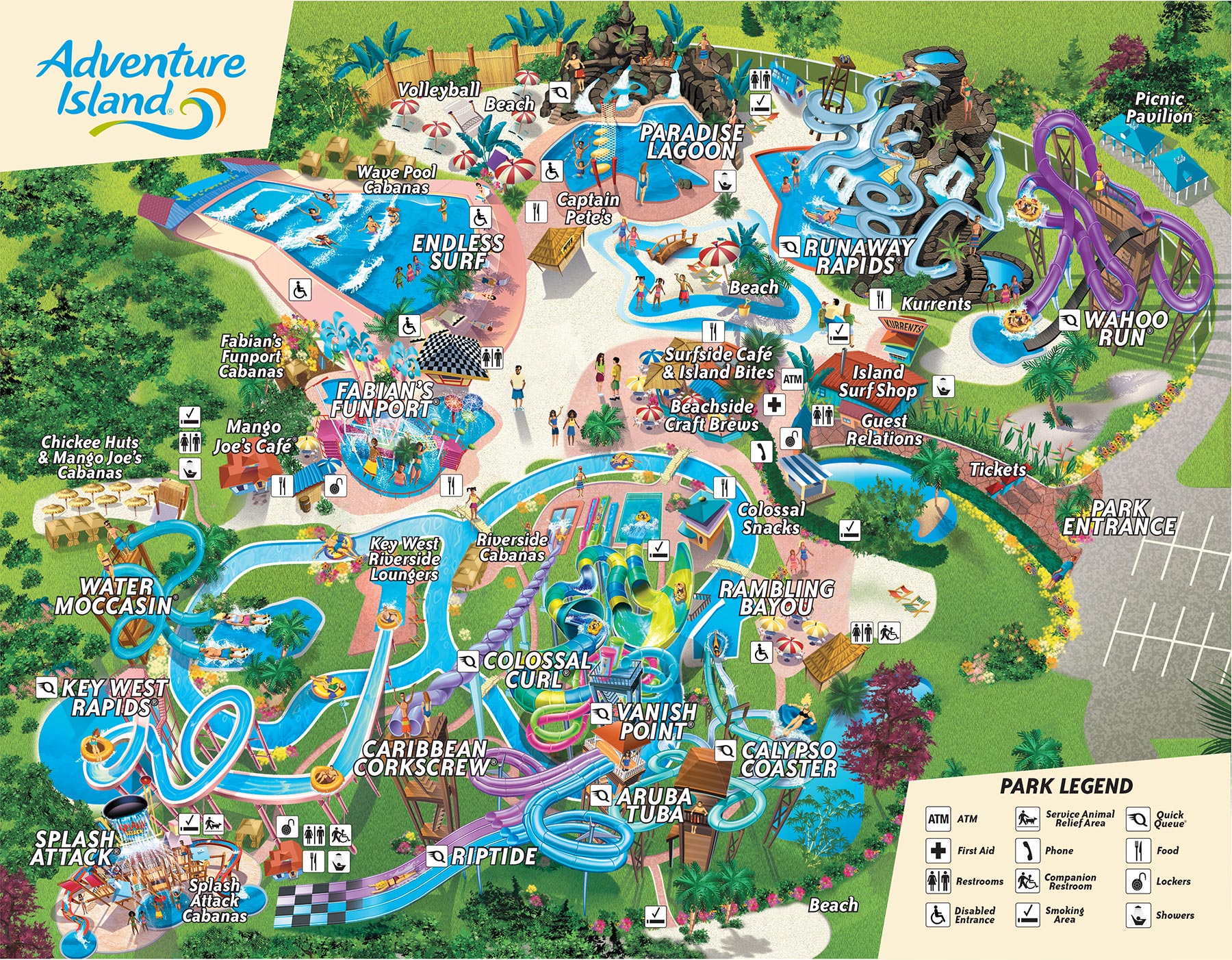