The Nasa Space Center tour from Miami to Orlando excludes:

Visit the Nasa Center, one of best Miami Tours in Florida

The John F. Kennedy Space Center (CEK) was built with the initial objective of serving as the launch site for the Saturn V rocket, the largest and most powerful functional space vehicle in history. Proposed by US President John F. Kennedy, he sought to serve the Apollo space program. The name of the space center in honor of Kennedy was given by his successor, Lyndon B. Johnson, after Kennedy died in 1963. Since the end of the Apollo program of the NASA space agency in 1972, the Kennedy Space Center has been used to all manned space missions since December 1968.

The CEK Visitor Complex, operated by Delaware North since 1995, has a variety of exhibits, artifacts, displays, and attractions about the history and future of human and robotic space exploration. The complex has the Saturn Center separately. V, which is located north of the VAB, and also the American Astronaut Hall of Fame, 10 kilometers west, near Titusville. A incredible Miami sightseeing tour you cannot lost. 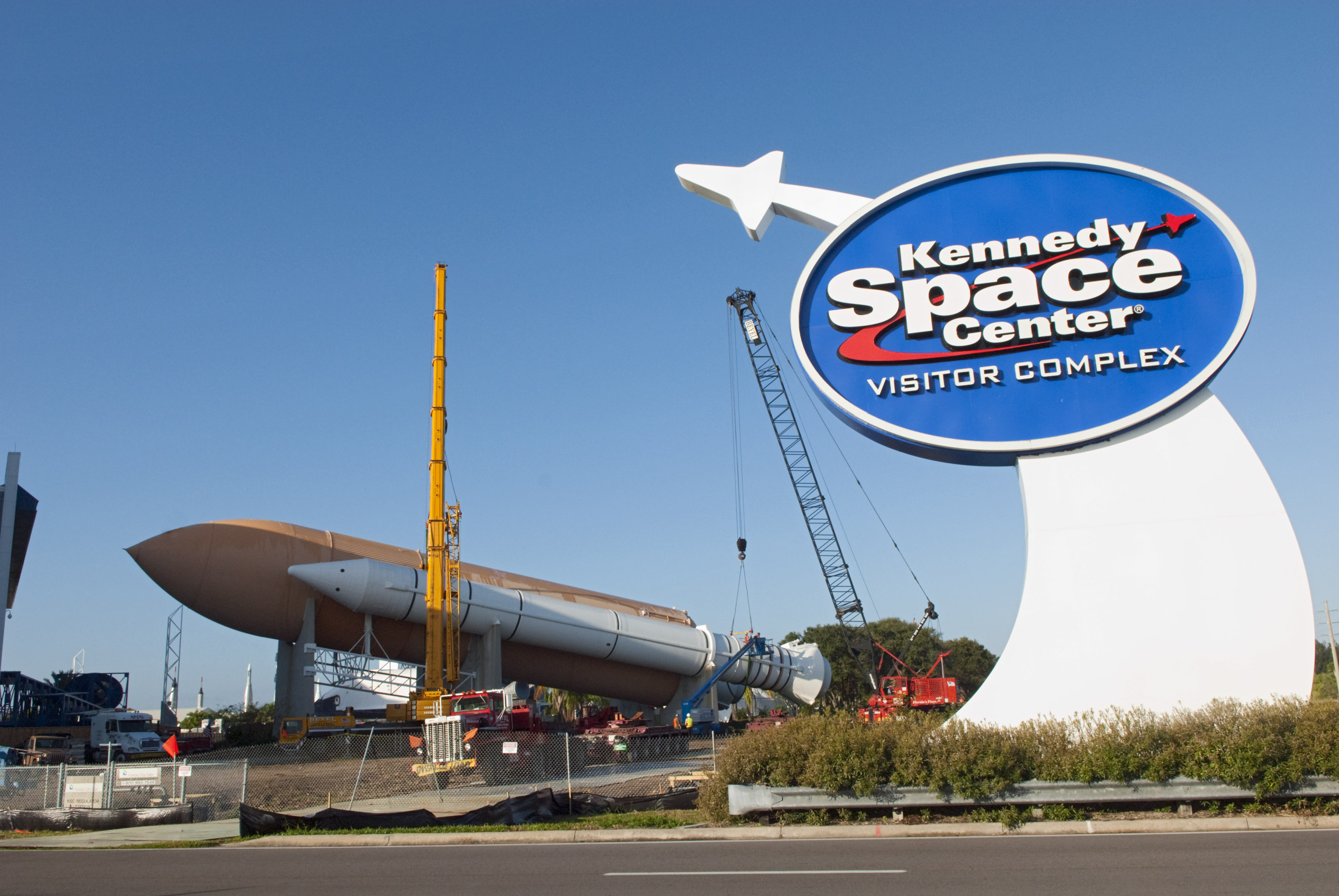 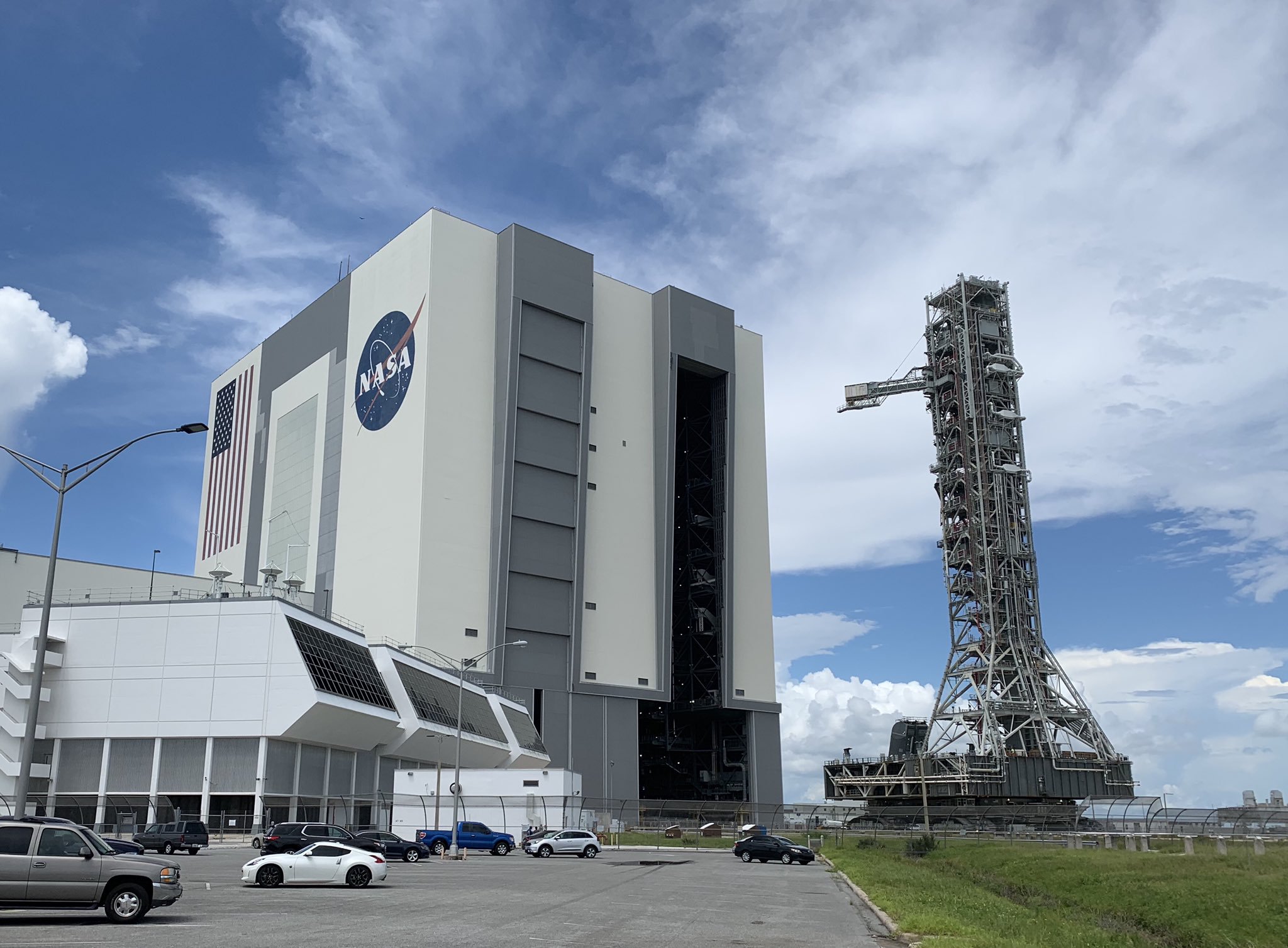 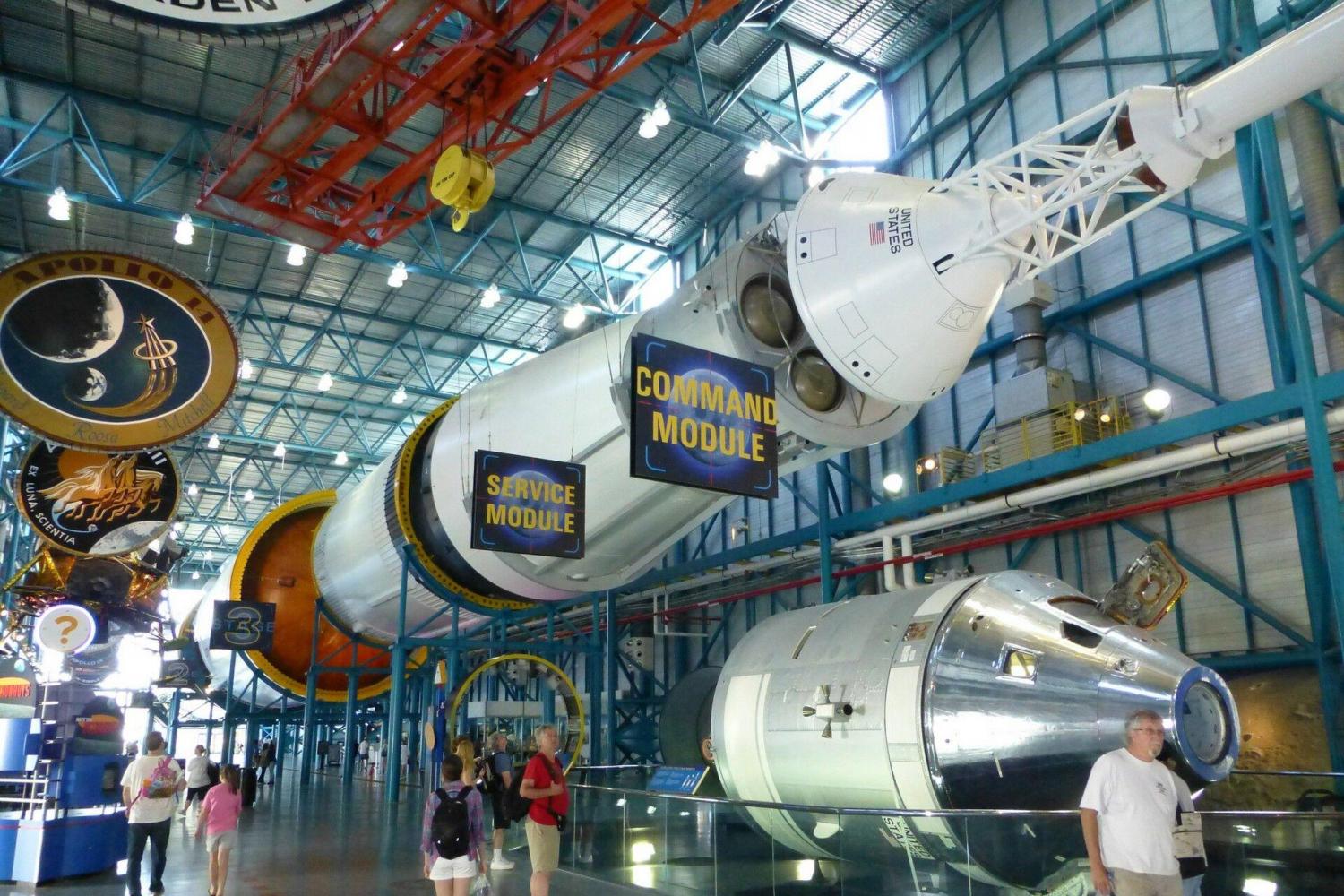 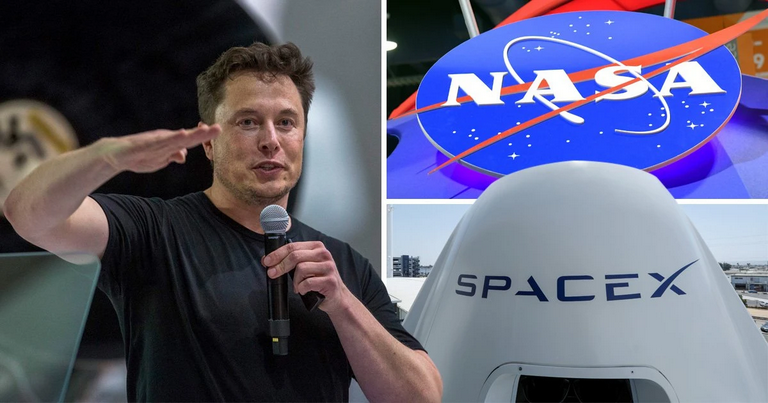