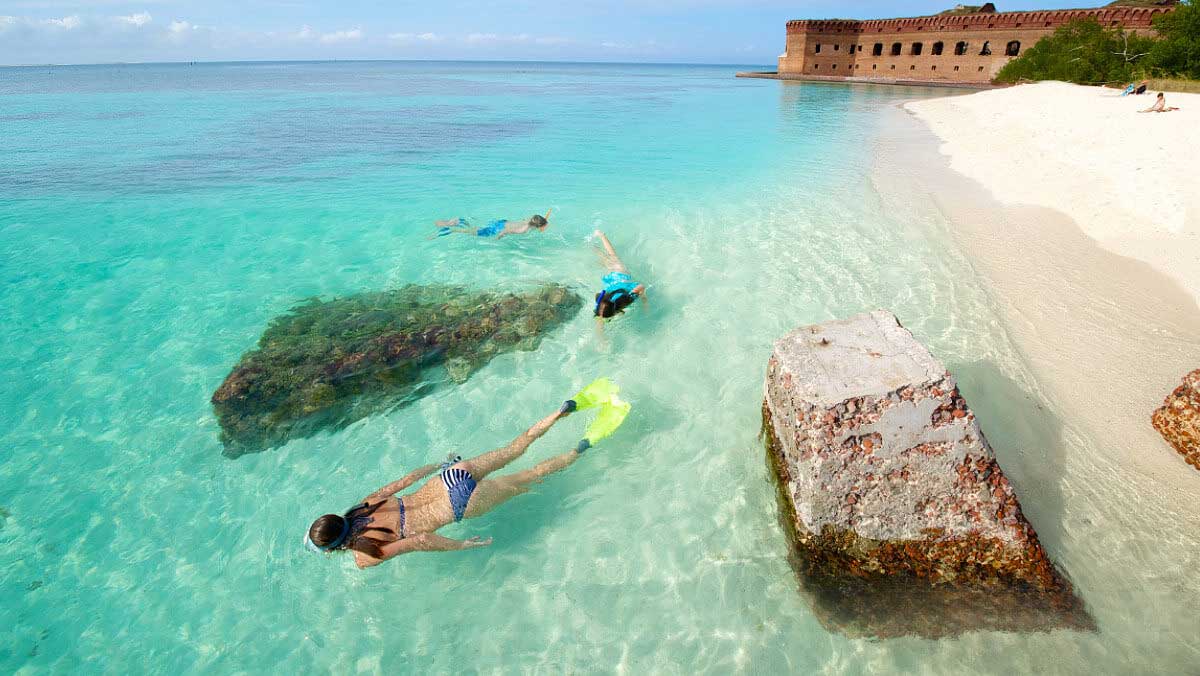 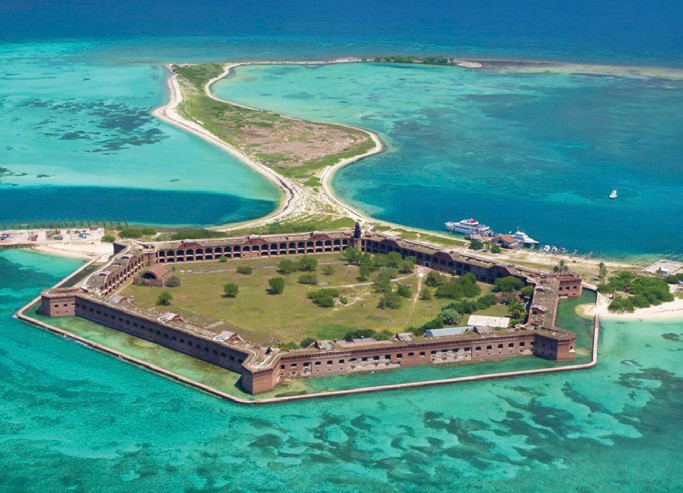 Any vacation to Miami should obviously include a relaxing day on the beach, a walk down Lincoln Road, and an exhilarating dance night at Mango's Tropical Cafe. After all, what more could one do  while taking a trip to Miami? "Fortunately, there's plenty more to do during your trip to Miami. While the sun and a good tan may satisfy some, the curious visitor's short list should include a trip from Miami to Key West, an Everglades air boat ride tour with a wildlife spectacle, as well as a Miami city tour by land and sea. While Miami is renowned for its glamorous beaches, culture, and vibrant nightlife, Key West offers an escape from Miami's never ending city life and vibrante. Miami to Key West bus tours can provide a fine line for those longing for a little peace and quite, along with some well-deserved R&R. Miami to Key West bus tours offer a tranquil and enjoyable vacuum in which to allow one to do a bit of soul-searching, connect with nature, and a take as long as you like to regroup and enjoy the peace and tranquility, which as many famous American authors has come to realize, which can only distinctly be found in Key West. The distance from Miami to Key West is just 160 miles with several logistical options available to make the trip from Miami to Key West.